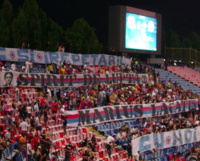 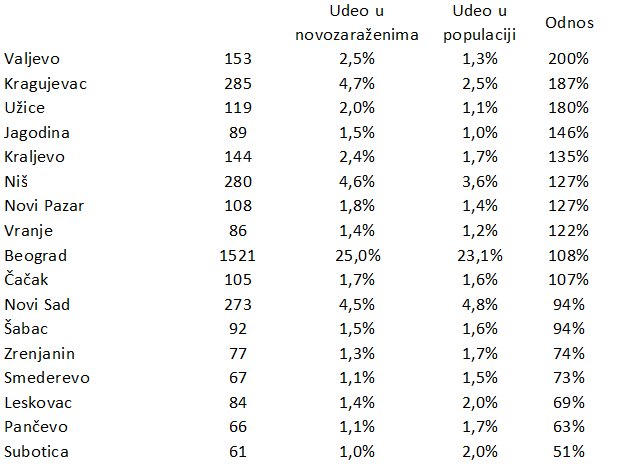 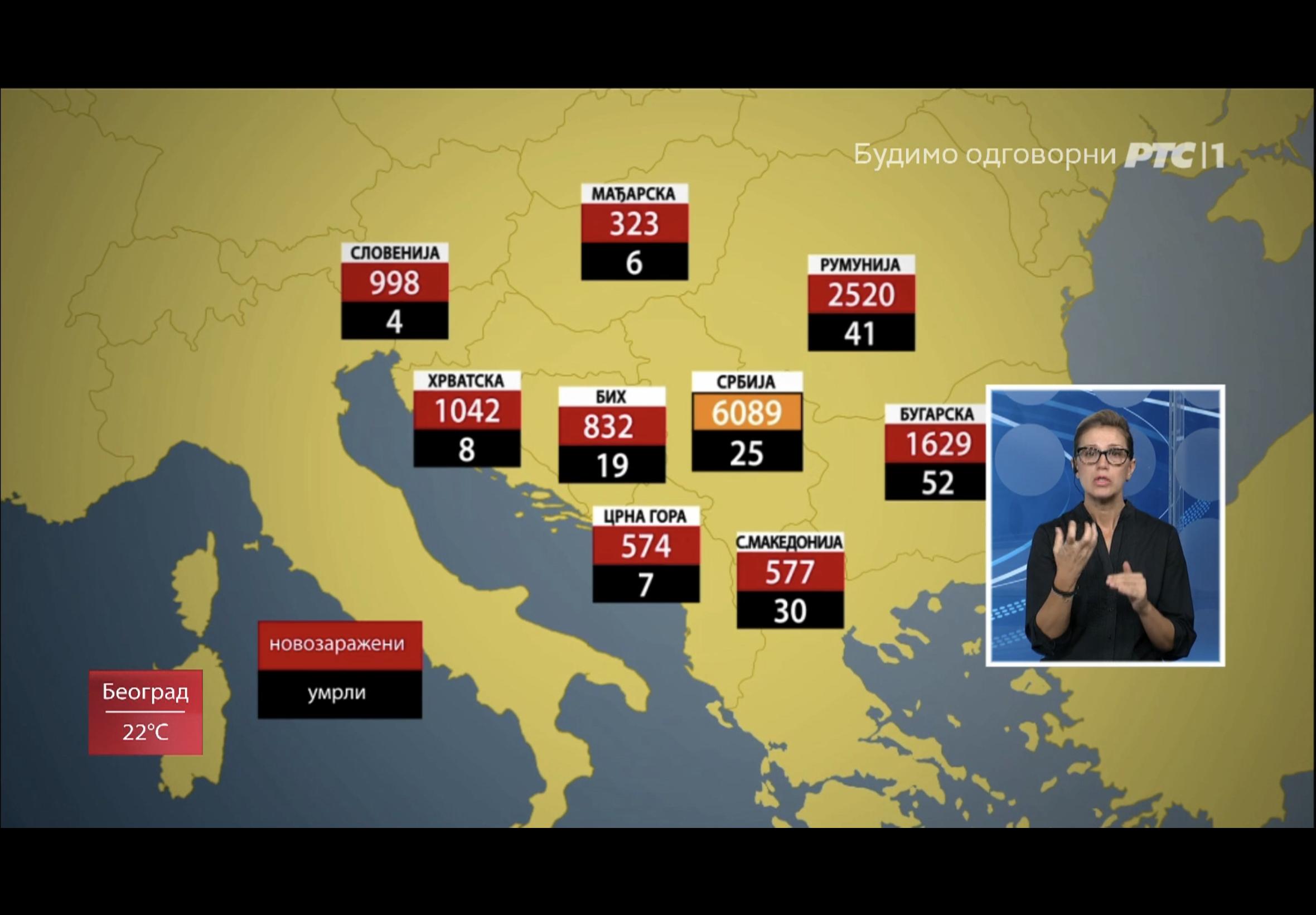 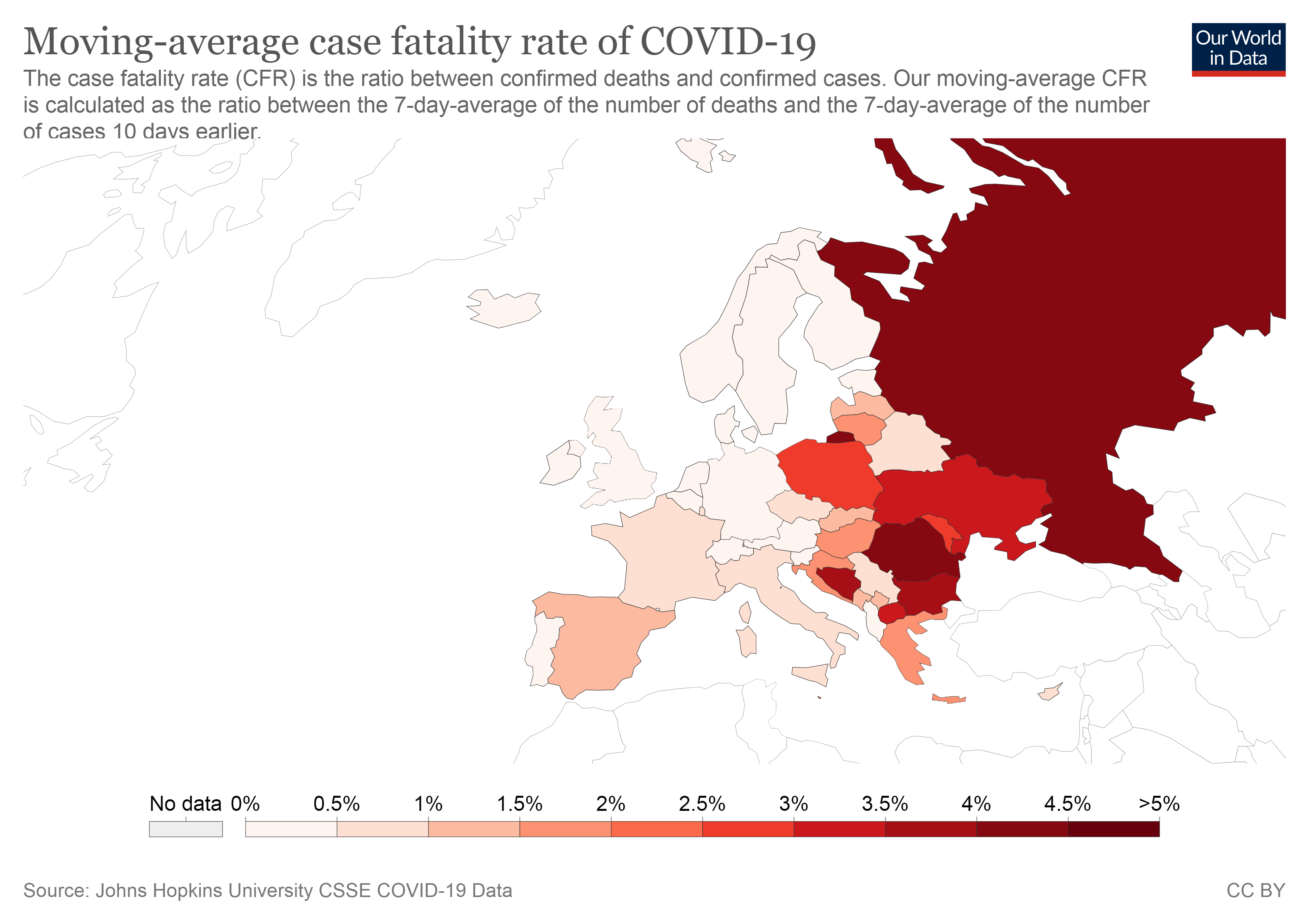 Last week I met Jeremy Farrar in Berlin and since then I’ve kept going over some of what he said, since it seems pretty crucial for the next phase of the pandemic in Europe. So a quick thread
(You can also hear him say some of this in our new @pandemiapodcast episode)

At least in Europe, "what you're witnessing, I think at the moment is the shift from epidemic/pandemic state into an endemic state”, Farrar said.
“And none of us are really quite sure what that endemic state is going to look like.”

The argument is simple: #SARSCoV2 is clearly not going away any time soon. As vaccines blunt some of the impact of the virus at the societal level, #covid19 may still be terrible and still cause disease and death but maybe at a level society can or will or has to accept.

But what level of disease and death is deemed acceptable and thus what “endemic” looks like is going to differ from society to society. Farrar has been calling for an honest debate about this:  “I think all countries are going to have to have this debate.”

This goes far beyond Europe, of course. “If you are New Zealand, I don't know how you plot your exit from this” Farrar told me. “China's in an even harder position, because it's got 1.4 billion people and its vaccines are not as effective as the vaccines used in Europe.”

The problem: "I think that politicians across the world are sort of pretending you can have your cake and eat it: You can have zero deaths, no control measures, vaccinate if you want to or not vaccinate - and it will all end. I just don't think that's realistic.”

The countries that are likely worst off in the early part of this endemic phase are those like US where immunisations AND control measures like masking have become polarized.
With low immunization levels and few restrictions, they are stuck with high levels of disease and death.

I asked Farrar about the situation in the UK where about 100 people were dying a day of #covid19. What level of #covid19 deaths did he think the UK specifically might have to accept?

He said he was for lockdowns last year, "because the health consequences were so profound, 1000 deaths a day, 1200 deaths a day in the UK. It was just unacceptable, in my view, and the health system came very close to collapse …
But we're in a different world with vaccination.”

Without vaccines, there would be >1000 deaths a day in UK, he says."That's how dramatic the impact has been.”
But: "We're going to have to accept a certain number of ill health and deaths from COVID, as we do for malaria, as we do from flu. The question is, what is that level?"

So what number: "I think around 100 deaths a day, throughout the year, 30,000 deaths a year, in the current situation with the current vaccines, current treatments, current capacity within the system, I think is a level that would have to in the end be acceptable."

There are two big problems with all this, of course, that he acknowledges:
1. Long-term sequelae of #covid19 (long covid)
2. Letting the virus replicate means letting new variants evolve

So what are the key takeaways?
1. Vaccinate, vaccinate, vaccinate: That is what gets you out of the worst of this
2. If you don’t vaccinate enough, you will end up with tough measures or a lot of deaths, probably both.
3. Be honest about this in public.

100 dnevno na globalnom nivou? to je prilicno optimisticno.
_____
The law provides us structure to guide us through paralyzing and trying times. But it requires us a vision to its procedures and higher purposes. Before we assume our respective roles in this enduring drama just let me say that when these frail shadows we inhabit now have quit the stage we'll meet and raise a glass again together in Valhalla.

100 dnevno u UK.
Kao 10 dnevno kod nas.
_____
Three six nine, the goose drank wine.
The monkey chew tobacco on the street car line.
The line broke, the monkey got choked
and they all went to heaven in a little rowboat