Superb from the Kosovans. Can’t wait to get out there this weekend

Reporter: "Do you think losing the Champions League final had taken its toll on the squad of Mauricio Pochettino?" 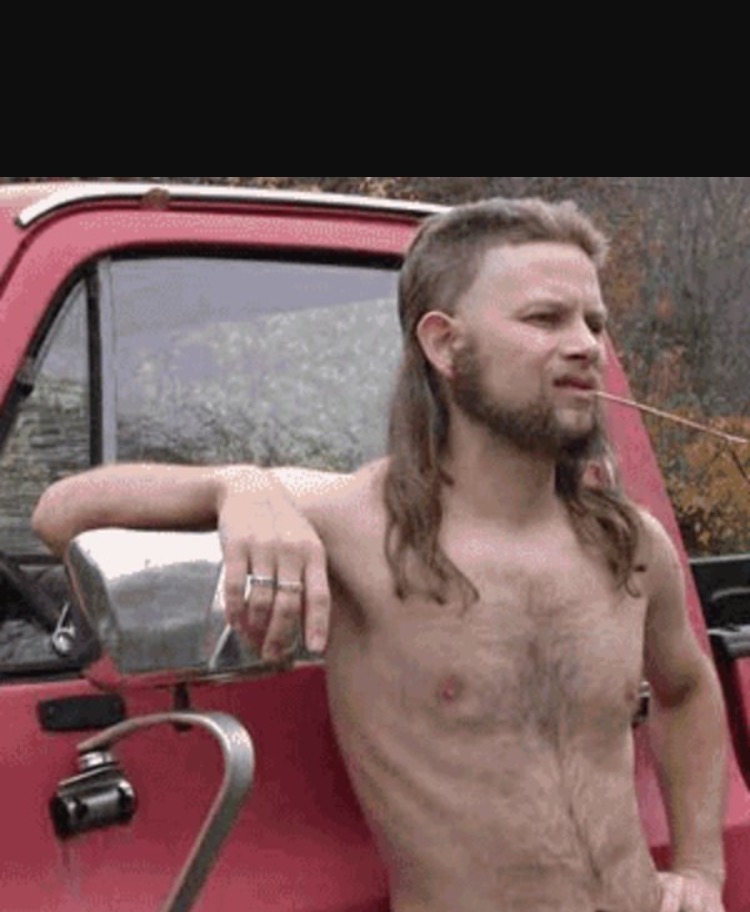 Jethro and Ellie Mae get married, and after the wedding party they happily drive off in his 68 Ford truck for their honeymoon. But about an hour later, Jethro storms back into his parents house, angrily slamming the door.
The father asks what's going on, and Jethro says, "The weddins off!" The father says, "Well, now sit down there young fella. I don't understand it. Uns had a nice big weddin, all the clans showed up, you youngins seem perfect for each other, what could go wrong?" Jethro says, "I know pa, but she's a virgin!" And the father says,"Well then you dun the right thing: if she's not good enuf fer her own family, she ain't god enuf fer ours."
_____
Ist das nötige Geld vorhanden, ist das Ende meistens gut.
kapetanm 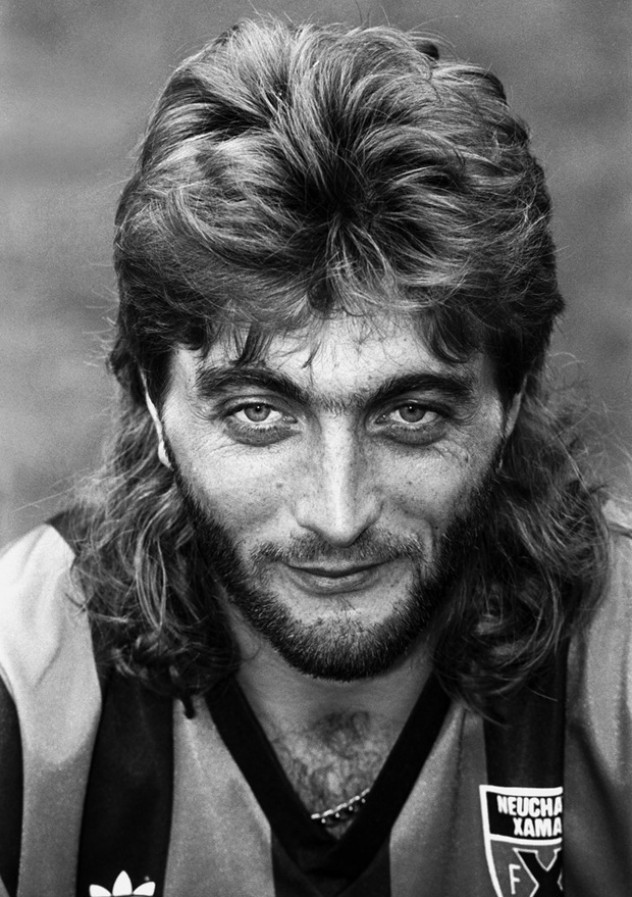 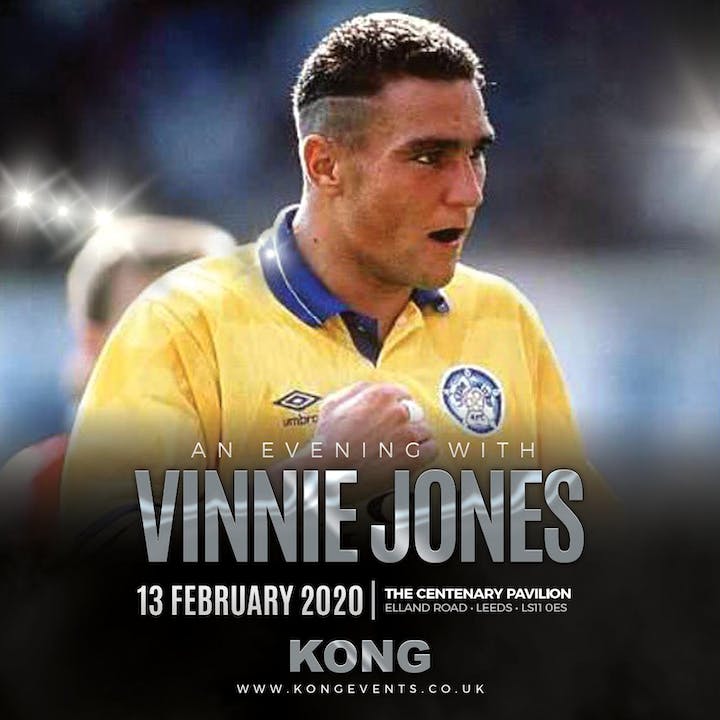 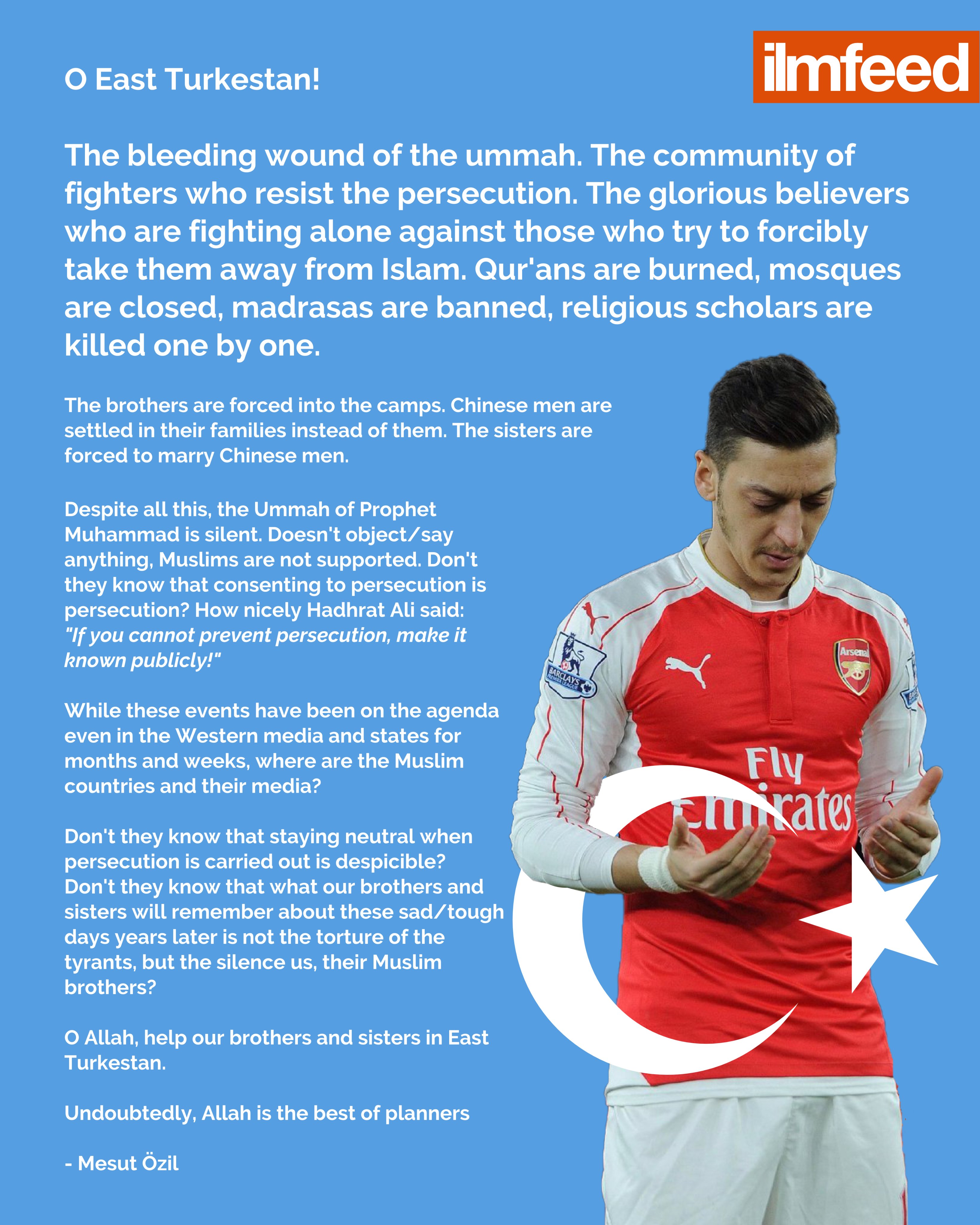