Ten days after a New York county banned unvaccinated children from public places in an effort to stem the rise of measles cases, a state judge put the injunction on hold.
“Children are hereby permitted to return to their respective schools forthwith and otherwise to assemble in public places,” Judge Rolf Thorsen wrote in his Friday decision.
The controversial ban, announced by a spokesman for Rockland County Executive Ed Day, was an effort to address an outbreak in Rockland County, where 167 confirmed cases of measles had been reported as of Friday.
Officials in the county declared a state of emergency, as Lindsey Bever reported in The Washington Post last week, announcing that the ban would remain in place for 30 days or until unvaccinated minors receive the MMR vaccine to protect them against measles, mumps and rubella. Unvaccinated minors, official said, would not be permitted in enclosed places like churches, schools and shopping centers.
Filipenko 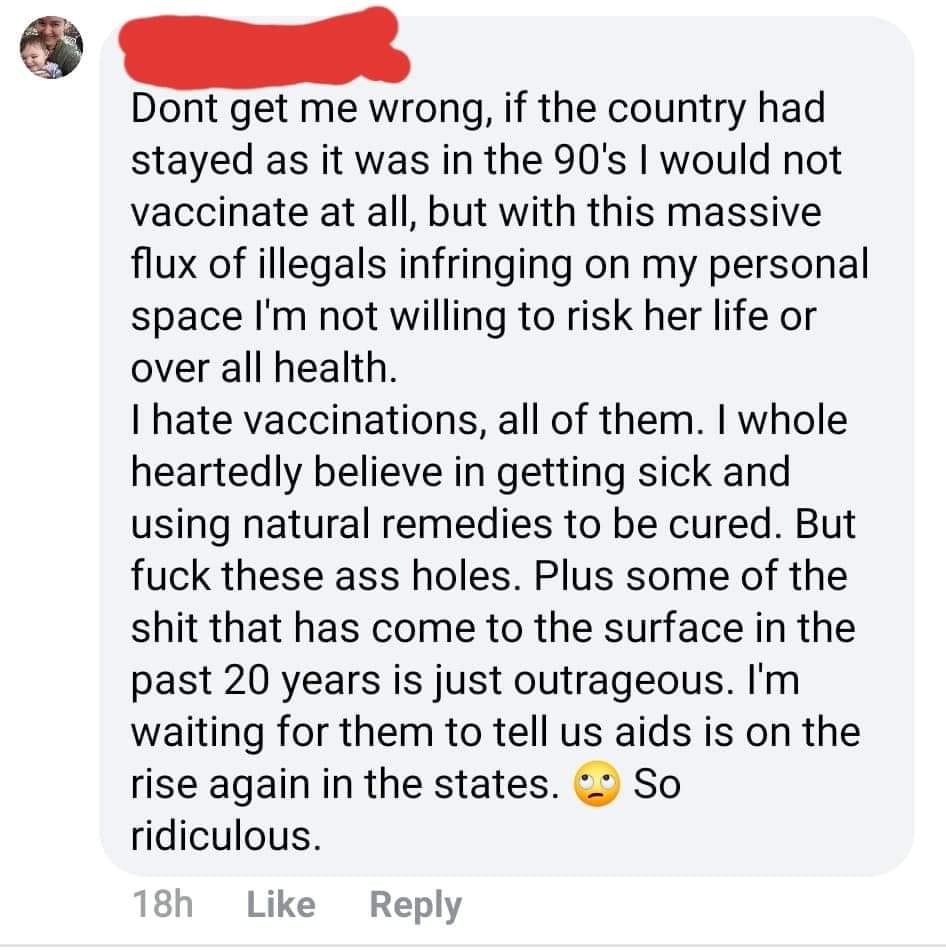 Not getting a #flu shot = being your own worst enemy - #Putin pic.twitter.com/L7qEQaYgJh