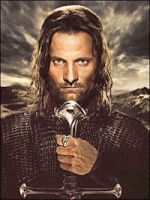 Denmark becomes the sixth European country to enact such a ban, after France, Belgium, the Netherlands, Bulgaria and Austria.
_____
ZIVEO SLOBODNI BURUNDI!

RUSSIA'S PUTIN CONGRATULATES CONTE ON BEING SWORN AS ITALY'S PM 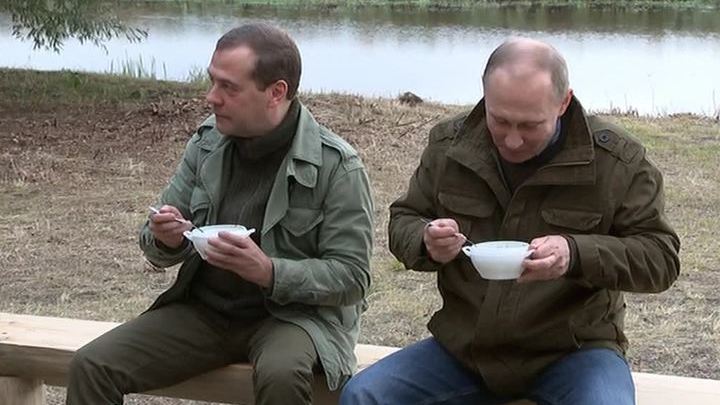 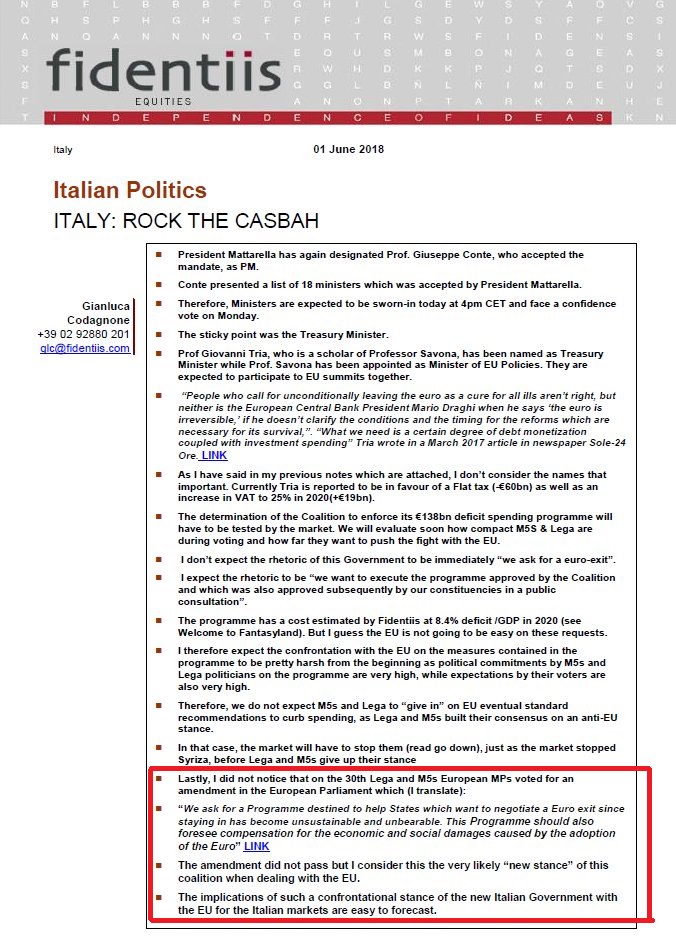 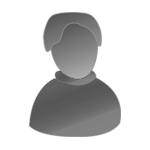 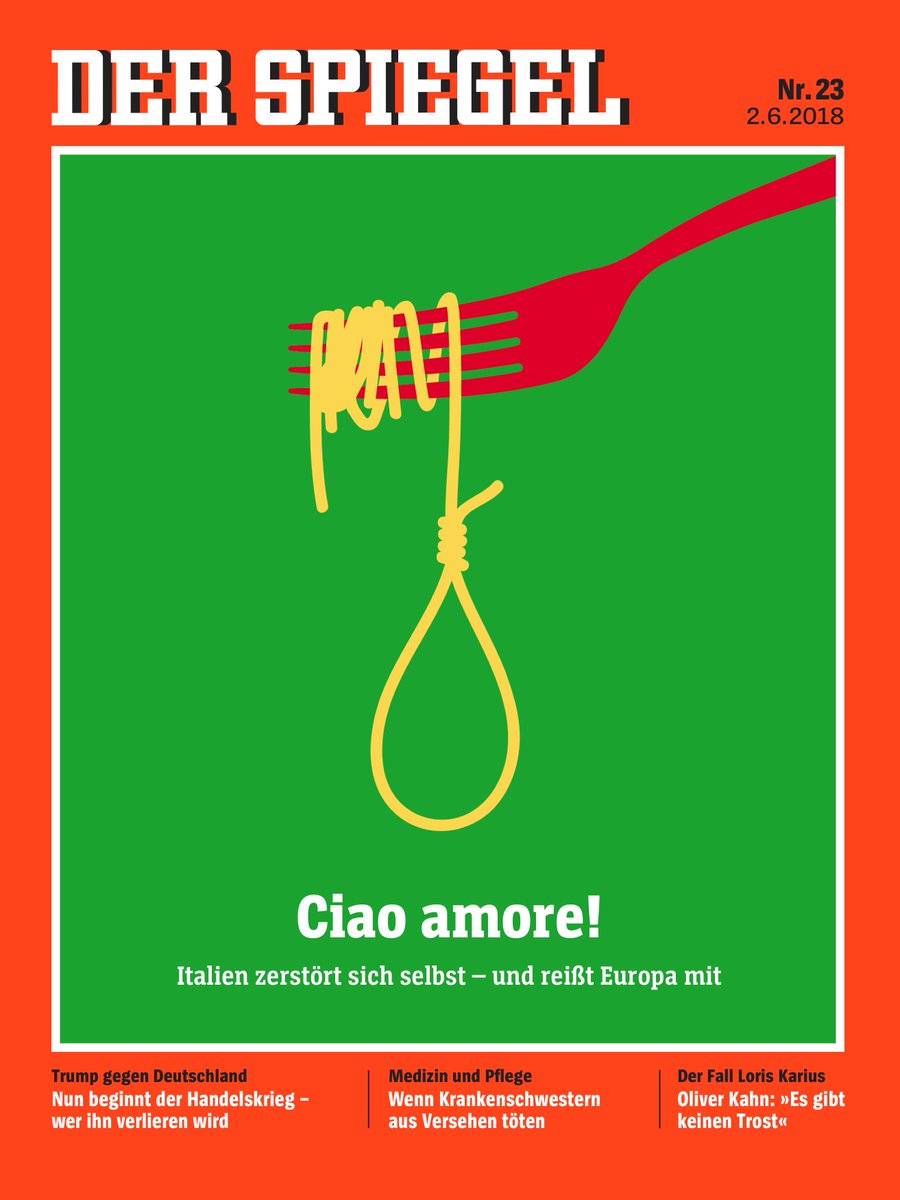 A withdrawal from the obligations of the Monetary Union allowing the reintroduction of a currency of its own by a Member State whose currency is the euro has to be judged as illegal with severe economic and legal consequences.
An exit from the euro area is legally not possible and economically questionable.

Please log in or register to continue. Registration is free and requires only your email address.

Merkel’s Comeuppance is Europe’s – and the World’s – Misfortune

No one who was paying attention to Greece's predicament three years ago should be surprised by the position that German Chancellor Angela Merkel and Europe find themselves in today. But only a dangerous fool would celebrate.

JOHANNESBURG – One of the most common mistakes European leaders make in interpreting US President Donald Trump’s hostility toward America’s traditional allies, or the alacrity of his administration’s efforts to blow up the international order, is to assume that all of this is unprecedented. Nothing could be further from the truth.

“My philosophy is that all foreigners are out to screw us, and it’s our job to screw them first.” Thus argued John Connally, then-US Secretary of the Treasury, in 1971, in his successful bid to convince President Richard Nixon that the time had come to punish Europe by pulling the plug from the Bretton Woods system.

Likewise, Trump would certainly agree that, “balancing the requirements of a stable international system against the desirability of retaining freedom of action for national policy,” the US wisely “opted for the latter.” That was Paul Volcker, then the president of the New York Federal Reserve, referring to Nixon’s decision in a speech seven years later. The future Chair of the US Federal Reserve further declared that a “controlled disintegration in the world economy …[was] a legitimate objective for the 1980s.”

What distinguishes today’s situation from the one Europe faced in the 1970s is the Weimar-like implosion of Europe’s political center. In the 1970s, America’s financial assault on Germany, France, and Britain (for example, by floating the dollar) was met by a united European establishment. By contrast, today’s defenders of the European status quo must fight on two fronts: against Trump’s encroachments and, within Europe, against the likes of Matteo Salvini and Luigi di Maio, the rising stars of Italian politics who, despite their parliamentary majority, were denied the right to form a government by the country’s besieged pro-establishment president.

The US announcement of tariffs on steel and aluminum imports, while ostensibly aimed at China, was also the latest signal to Europe that the Trump administration’s “America First” rhetoric must be taken seriously. Next came the US withdrawal from the Iran nuclear deal, which offered Trump yet another splendid opportunity to luxuriate in Europe’s powerlessness, and especially that of German Chancellor Angela Merkel.

Forced to insist that Germany, the European Union’s most populous country and its largest economy, would uphold the Iran deal, Merkel found herself immediately humiliated as one German company after another pulled out of Iran. All were unwilling to challenge US financial might or to forfeit the tax cuts Trump had delivered to almost 5,000 German companies with a combined balance sheet of $600 billion. And, before the Iran shock had been absorbed, the US threatened a 25% import tariff on cars, which would shave at least $5 billion annually from German exporters’ revenues.

WHAT DO YOU THINK?

Help us improve On Point by taking this short survey.

Grave as these setbacks may be, the scale of Germany’s difficulties can be comprehended only once their causal link with developments in Italy is grasped.

Just as it is Trump’s aim to overturn the global system from which Germany has benefited for decades, Salvini and di Maio see the disintegration of the euro as a welcome development and a boon to their anti-immigration campaign. Just over three years ago, when I was negotiating on behalf of Greece with the German government to end the combination of unsustainable loans and hyper-austerity that are still crushing my country, I warned my interlocutors at a Eurogroup meeting of eurozone finance ministers:

“If you insist on policies that condemn whole populations to a combination of permanent stagnation and humiliation, you will soon have to deal not with Europeanist leftists like us but, instead, with anti-Europeanist xenophobes who see it as their vocation to disintegrate the European Union.”1

That is precisely what is happening now.