The Evolution of the Munich Betrayal Myth: Analysis of the Munich Conference Interpretation in Czech Textbooks Before and After the Velvet Revolution

...
The first major shift in the narrative appears after the communist takeover in 1948. Textbooks reflect the appeal to transform history into a weapon in an ideological battle. Sharp distinctions are drawn between the good and the bad: Emphasis is put on the messianic role of the Soviet Union, the evil plot of the West targeting the Soviet Union, and the shameful betrayal by domestic political elites who gave up their nation to the interests of the imperialist bourgeoisie. Textbooks are full of fiery accusations of the Czechoslovak government and President Beneš for the deliberate harm that they brought upon Czechoslovakia.

Another small, yet remarkable shift appears after the Prague Spring. Although the schooling materials were normalized during the early 1970s,the emphasis on the fighting spirit of Czechs in the narratives of this decade suggests that society was not truly going back to its timid state from the 1950s.

The Velvet Revolution was a real turning point in the 70-year evolution of the Munich Myth narrative. As a consequence of changes in the geopolitical discourse, textbooks drop the polarization on the good East, rotten West, and sacrificed Center. The change in the position of the Soviet Union or the shifts in the roles of the Western Powers are the most obvious examples of this phenomenon. Furthermore, the fact that more international actors appear in the narrative more often and generally in a more active role suggests new emphasis on their participation in the events leading to the capitulation of Czechoslovakia. On the domestic level, changes among actors are also widespread. The narrative drops class division completely and abandons emphasis on various groups of the population. On the other hand, the activity of the Czechoslovak Army rises. This can be interpreted in several ways—for example, as an effort to emphasize the activity of Czechoslovakia during the Munich crisis after the abandonment of the official communist interpretation of Munich. Also, in a revolutionary turmoil, there was a need for society to remind itself of its own activity and determination during times of crisis. Finally, especially at the beginning of the 1990s, a strong wave of nationalism arose in the former Eastern Bloc countries, including Czechoslovakia. All these factors might have strengthened the position of the Czechoslovak Army in the narrative.

The key message of the Munich Myth, however, changed only slightly. Between 1945 and 1989, it implied that Czechoslovakia was a victim with no chance to decide its own fate. The ones to blame were to be seen west of the Czechoslovak borders. The Western powers used Czechoslovakia as a pawn in their own game (be it a desire to harm the Soviet Union, a willingness to collaborate with Germany, or the hope of avoiding war). Culprits were also sought on domestic grounds. The myth pointed especially to President Beneš and the government of Prime Minister Syrový, who were depicted as manipulated by the imperialist puppeteers into representing the interests of foreign actors. The main message of the narrative was clear. Allies were not to be trusted—with the sole exception of the Soviet Union, who remained a true ally in times of crisis, but who was not allowed to help. This distinction was also brought to the national level where the Communist Party defended the rights of the Czechoslovak people and the working class against the bourgeoisie and capitalists. The myth  implied  that  cooperation with Western imperialists never works because Czechoslovakia always was and always would be a tool of Power politics. Furthermore, a more general lesson could be found between the lines: Czechoslovakia, as a small state, could never live truly independently, as the Powers would always have the upper hand.

After 1989, the Munich Myth narrative was freed of its ideological burden, several previously prominent actors vanished and were replaced by different actors, and many of those who remained significantly changed their roles or motivations. These changes initiated a shift in the main message of the narrative. It still tells a story about a small state that was sacrificed without getting a chance to defend itself, but it no longer looks East or West for culprits. Some textbooks still write about the Allies’ betrayal, but most of the post-communist narratives imply that the Western Powers were fooled by Hitler. Germany is described as the wrong-doer, and the Munich Conference is portrayed as a tragic misjudgment by several politicians, caused by their emotional assessment of the threat of war rather than by rational intent. Also, the narrative no longer implies that Munich happened because that is how international cooperation works for small states. On the contrary, it suggests that Munich happened because the policy of Appeasement failed.

What did not change after the fall of the communist regime, however, is the depiction of Czechoslovakia as a powerless victim. There is no sign of alternative in the narrative, no question whether there were any other possible solutions to the Munich Crisis or ways to prevent it. In general, there is still no place for critical thinking about Munich in history textbooks. The official narrative of the Munich Myth in the democratic Czech Republic keeps nourishing the victim image of self. Although it might not directly teach passivity and defeatism, it certainly does not inspire pro-activity and learning from its own mistakes either. In this sense, the main message of the narrative has not evolved much since 1945.

The core of the official Munich Conference interpretation distributed by the Czechoslovak education system between 1945 and 1989 implied that Czechoslovakia was a victim with no chance to decide its own fate. The ones to blame for its tragedy were to be sought elsewhere: The Western powers abandoned Czechoslovakia to reach their selfish ends, manipulated the Czechoslovak elites into betraying their own nation, and prevented the only trustworthy ally, the Soviet Union, from intervening. The communist interpretation of the Munich Conference taught Czechs not to believe in alliances but, more importantly, also to downgrade the Czech position in the international arena. People were led to political passivity by the message of the Munich Betrayal Myth, telling them that the voice of Czechs did not matter—their own government did not listen to them, nor did the Western powers care about their opinion. In the world of cold and cruel geopolitical interests, a small nation could never have the privilege to determine its own future.

After the Velvet Revolution, the narrative lost its ideological edges. The Western Powers were no longer portrayed as evil conspirators who manipulated the Czechoslovak political elites to serve their imperialist interests. Their role in the Munich drama was not marginalized, but it was not demonized either. More international actors—Poland, Hungary, and Italy—entered the scene and blurred the previously sharp line between the Good East and the Evil West. The Soviet Union ceased to be depicted as the only reliable ally, and the Communist party, as an extended arm of the Kremlin, disappeared from the narrative completely. All these changes signaled the shift toward a more complex depiction of Munich. The preceding events, as well as the conference itself, were no longer interpreted as black and white. On the contrary, textbooks showed an effort to explain the Western powers’ difficulties in predicting Hitler’s actions and agenda, their misguided hope in the policy of Appeasement, as well as the human fallibility of Western politicians. The narrative told the story of the tragic consequences of failing to unmask Hitler in time. Several domestic actors strengthened and grew more active after 1989, while the roles of President Beneš and Hodža’s and Syrový’s governments transformed from the betraying puppets of the Western imperialists into sad characters of leaders who did not have any other choice than to commit the fate of their nation into the hands of the Western powers. The palette of domestic actors, their acts, and motives became more colorful in an effort to describe the mood in the society, as well as the uneasy task of the President, the government, and the army to strive  for  the  safest  option  under  humiliating  conditions.  The  post-communist interpretation did not seek a culprit, nor did it attack or blame any particular actor for the Munich Conference. That was certainly different. On the other hand, the role of Czechoslovakia in the narrative did not change at all. It was consistently depicted as a helpless victim with no possibility to change the course of action. The narrative did not point to cruelty of the Western powers or of international relations per se, but it kept underlining the smallness of the Czech nation, its insignificance and powerlessness. Despite all the changes in the Munich Myth, the message of Czech smallness and defeatism remained stable and intact.
...
kud_genijalci 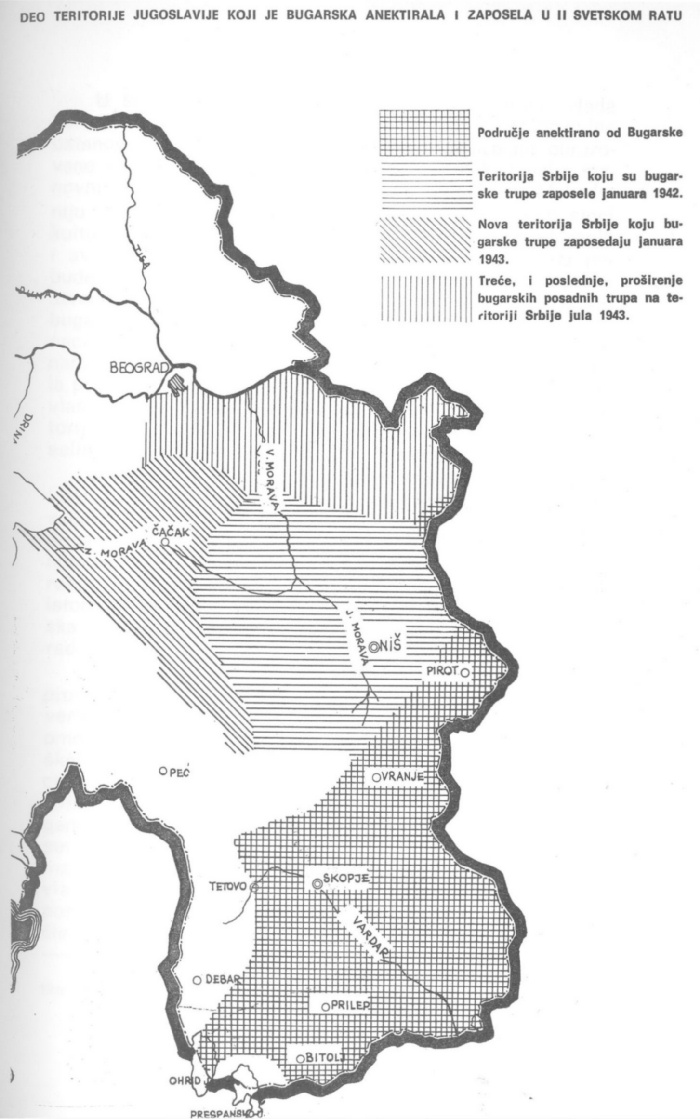 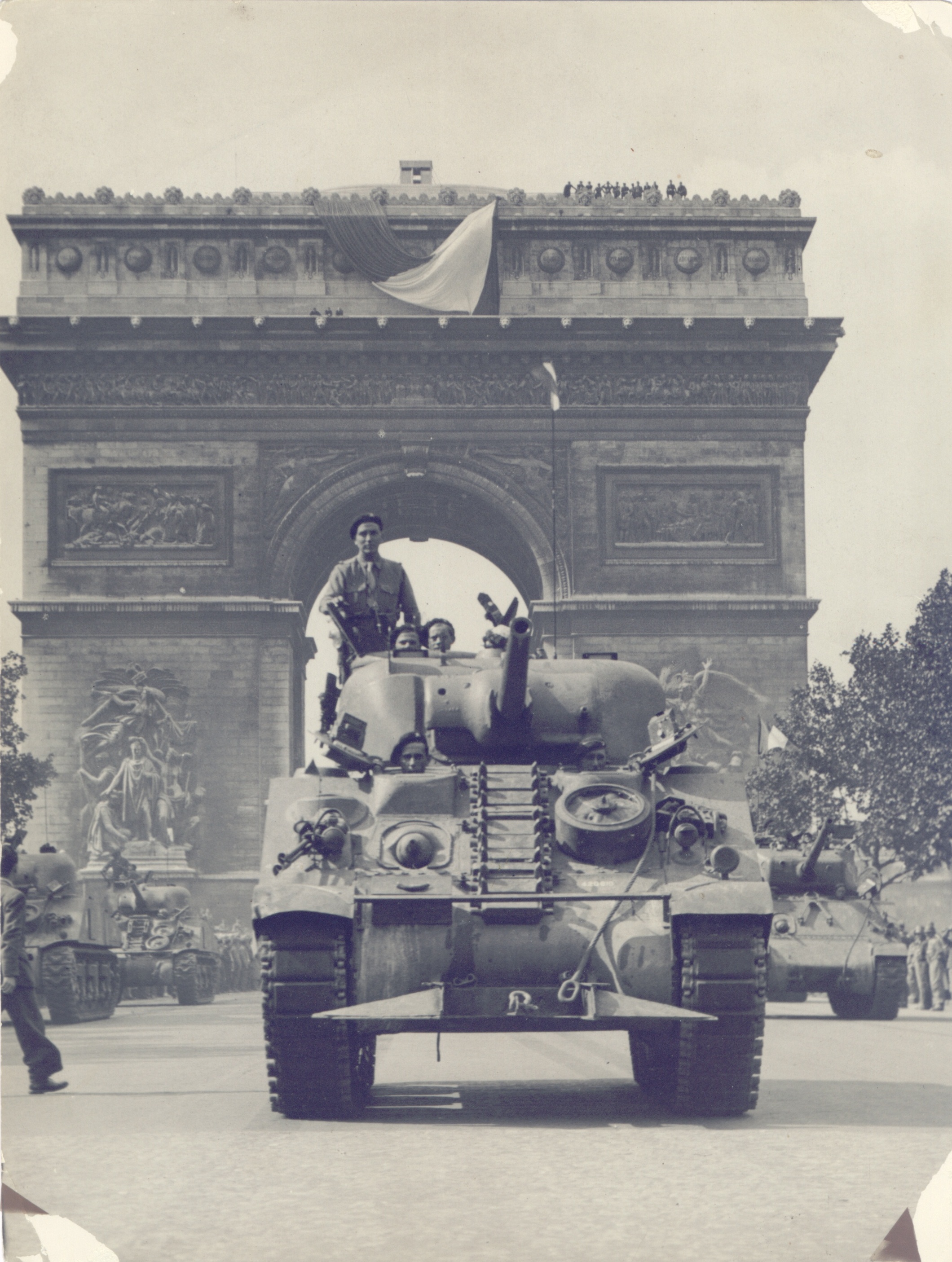